The Healing Power of Sound: The Solfeggio Frequencies 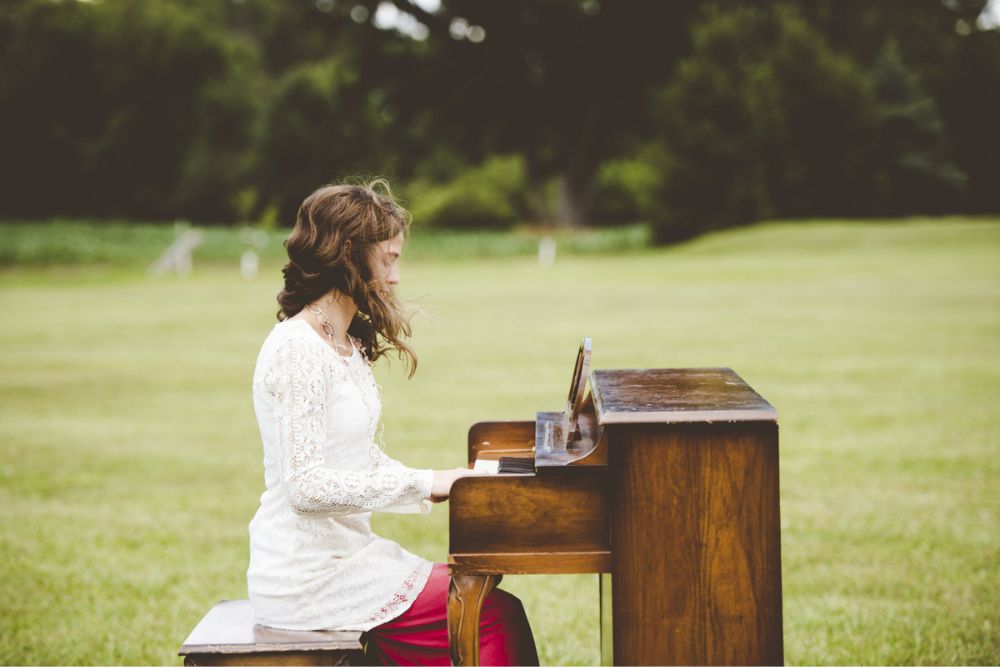 The Healing Power of Sound: The Solfeggio Frequencies

We’ve all experienced moments with music that has evoked memories, inspired creativity and celebration, shifted mood, and enhanced motivation and focus. Most of us have also been affected by music while watching a movie–our heart beats racing with the action. People have long been fascinated by these effects of music. From ancient times to modern day, many cultures around the globe have incorporated music into their healing ceremonies and spiritual practices. A real scientific inquiry into the effects that music has on health and behavior seems to have begun in the late 1700s. Around that time there was interest in the effects of a specific six-tone scale on emotional, spiritual, and physical wellbeing. The Solfeggio Frequencies are a scale that has continued to inspire research in the fields of bioenergetics, psychology, immunology, genetics, biology, music therapy, sound healing, and many other disciplines.

Why the Solfeggio Frequencies Matter

The Solfeggio’s six scales were purported to be associated with specific healing attributes:

The 6-note Solfeggio was almost lost to history when the 12-note scale was introduced to musicology in the 16th century. It remained alive through the tradition of Gregorian Chants. There wasn’t much, if any, research interest in Solfeggio until the 20th Century when a resurgence of interest in Gregorian Chants intersected with interest in Sanskrit music and sound vibration for use during yoga and meditation practice. This brought about interest in the healing effects of music, in general, as well as specific tunes and vibrations (aka “vibrational healing” and “sound therapy”). One can now find “ambient” music and videos tuned to the Solfeggio Frequencies on YouTube and Spotify.

Studies have since observed the effects of Gregorian Chants, and other music tuned to the Solfeggio Frequencies, on conditions such as autism, depressed mood, and learning disorders. Other scientific areas of inquiry on the Solfeggio include its effect on the nervous system, the endocrine system, the properties of DNA, and even energetic properties of water.

Research shows a resounding positive effect of music on learning, social bonding, emotion, and measures of health such as heart rate, blood pressure, and circulating levels of hormones. Various blood tests that measure markers of stress and immunity have shown improvement as a result of listening to music tuned to a specific frequency. There is a unique relationship between stress, music, and immunity, as follows:

Stress, particularly chronic stress, increases the level of the hormone cortisol in the bloodstream. Elevated levels of cortisol suppresses the immune response, making us more prone to illness and chronic diseases. Listening to music tuned to certain frequencies can calm the mind and body enough to lower levels of cortisol and raise the levels of antibodies associated with fighting infection. Additionally, researchers have entrained sound frequencies in different forms of music to align with specific brain wave patterns to bring about relaxation, mental focus, and to promote deeper sleep.

To better understand the clinical significance of the Solfeggio Frequencies, ask your holistic healthcare practitioner for a referral to a music therapist. The following organizations can help you find a music or sound therapist in your area:

The Association of Sound Therapy