Myth: You Must Combine Foods if You Eat a Plant Based Diet 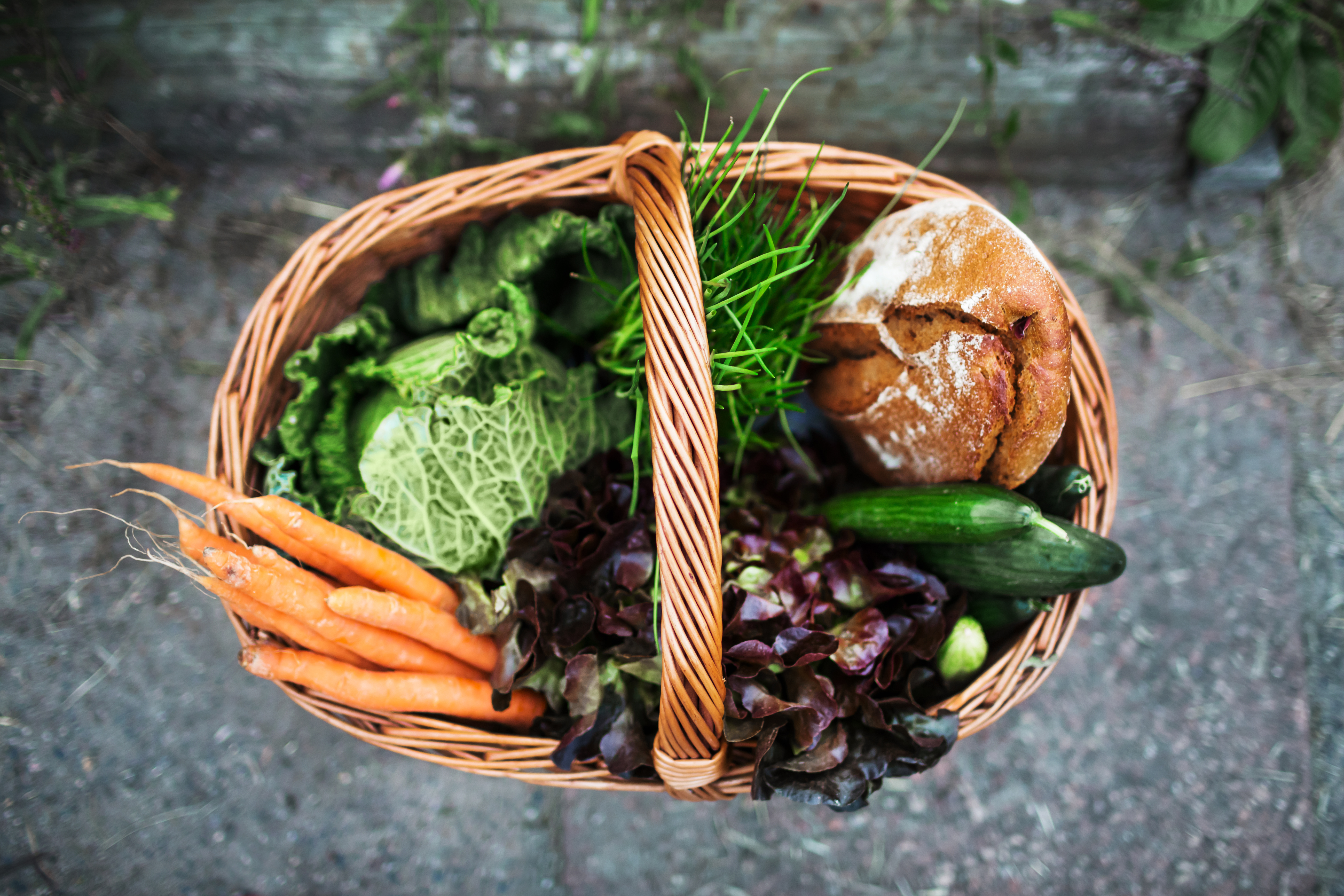 Do vegetables meet the protein needs? Is it true you have to combine your foods if you eat a plant based diet in order to get a “complete” protein (ex: beans must be eaten with rice)?

Eating a plant based diet is more than adequate, and the protein needs will be met if you are truly eating a whole food plant based diet. Daily people ask me if it is safe to eat a plant based diet because they read plant foods don’t contain all the essential amino acids that humans need, to be healthy we must either eat animal protein or combine certain plant foods with others in order to ensure that we get complete proteins.

This myth is abundant amongst not only the lay population but also the medical profession including doctors, dietitians, physical therapists… But where does this myth come from? The “incomplete protein” myth was inadvertently promoted in the 1971 book, Diet for a Small Planet, by Frances Moore Lappe. In it, the author stated that plant foods do not contain all the essential amino acids, so in order to be a healthy vegetarian, you needed to eat a combination of certain plant foods in order to get all of the essential amino acids. It was called the theory of “protein complementing.”

Frances Moore Lappe certainly meant no harm, and her mistake was somewhat understandable. She was not a nutritionist, physiologist, or medical doctor. She was a sociologist trying to end world hunger. She realized that there was a lot of waste in converting vegetable protein into animal protein, and she calculated that if people just ate the plant protein, many more people could be fed. In a later edition of her book (1991), she retracted her statement and basically said that in trying to end one myth—the unsolvable inevitability of world hunger, she created a second one—the myth of the need for “protein complementing.”

In these later editions, she corrects her earlier mistake and clearly states that all plant foods typically consumed as sources of protein contain all the essential amino acids, and that humans are virtually certain of getting enough protein from plant sources if they consume sufficient calories.

Today, if you calculate the amount of each essential amino acid provided by unprocessed plant foods and compare these values with those determined by Rose, you will find that any single one, or combination, of these whole natural plant foods provides all of the essential amino acids. Furthermore, these whole natural plant foods provide not just the “minimum requirements” but provide amounts far greater than the “recommended requirements.”

Modern researchers know that it is virtually impossible to design a calorie-sufficient diet based on unprocessed whole natural plant foods that is deficient in any of the amino acids. (The only possible exception could be a diet based solely on fruit.)

Pride and prejudice
Unfortunately, the “incomplete protein” myth seems unwilling to die. In an October 2001 article in the medical journal Circulation on the hazards of high-protein diets, the Nutrition Committee of the American Heart Association wrote, “Although plant proteins form a large part of the human diet, most are deficient in one or more essential amino acids and are therefore regarded as incomplete proteins.”

Medical doctor and writer John McDougall wrote to the editor pointing out the mistake. But in a stunning example of avoiding science for convenience, instead of acknowledging their mistake, Barbara Howard, Ph.D., head of the Nutrition Committee, replied on June 25, 2002 to Dr. McDougall’s letter and stated (without a single scientific reference) that the committee was right and “most (plant foods) are deficient in one or more essential amino acids.” Clearly, the committee did not want to be confused by the facts.

Maybe you are not surprised by this misconception in the medical community. But what about the vegetarian community?

Behind the times
Believe it or not, an article in the September 2002 issue of Vegetarian Times made the same mistake. In a story titled “Amazing Aminos,” author Susan Belsinger incorrectly stated, “Incomplete proteins, which contain some but not all of the EAAs [essential amino acids], can be found in beans, legumes, grains, nuts and green leafy vegetables…. But because these foods do not contain all of the EAAs, vegetarians have to be smart about what they eat, consuming a combination of foods from the different food groups. This is called food combining.”

A dangerous myth
To wrongly suggest people need to eat animal protein for nutrients will encourage them to add foods that are known to contribute to the incidence of heart disease, diabetes, obesity, and many forms of cancer, to name just a few common problems.