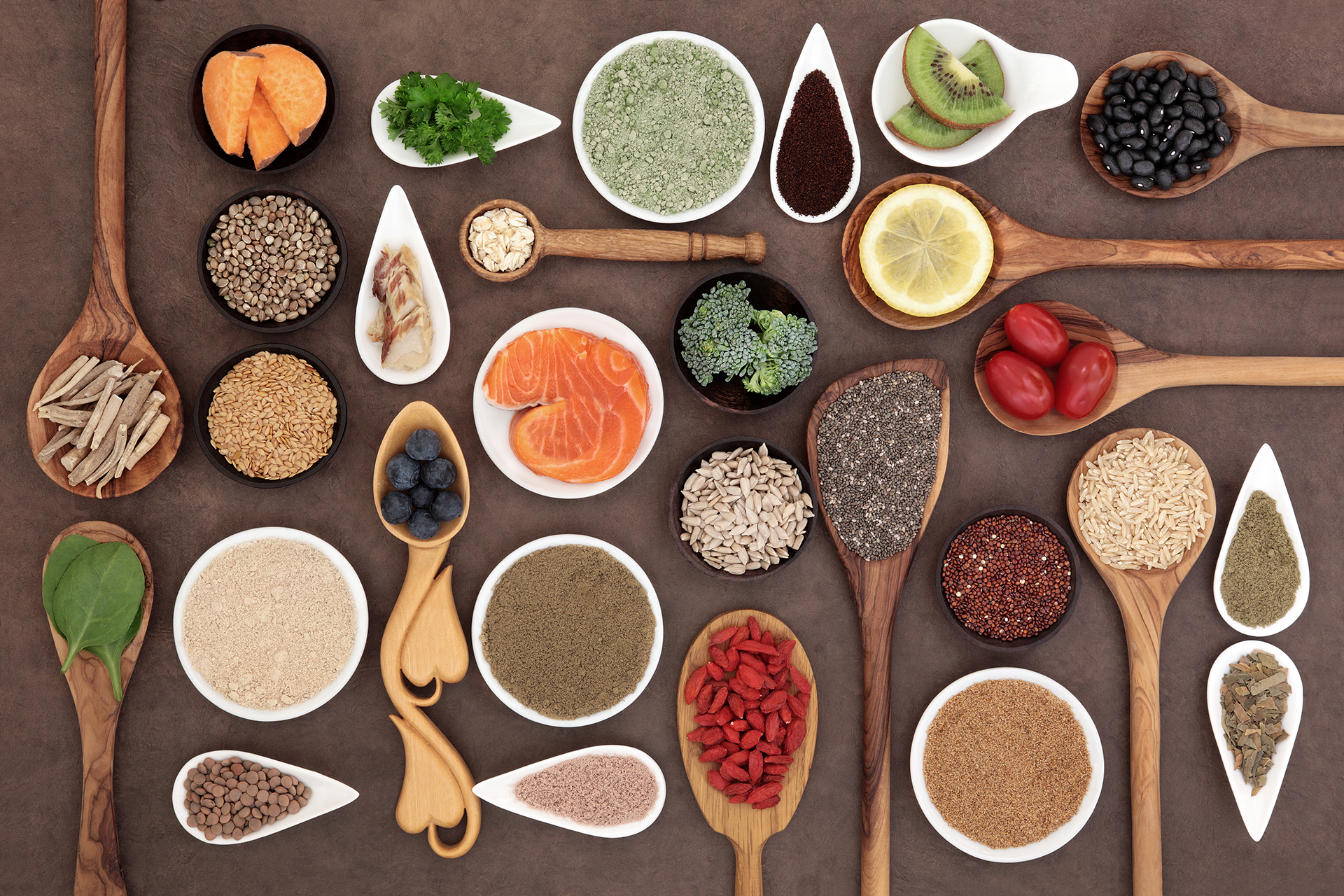 Ginger cultivation began in China and has since spread to India, West Africa and Caribbean. Ginger is part of the Zingiberaceae family. Other members of this family are turmeric, cardamom and galangal. The English name ginger comes from the French gingimbre which is from Medieval Latin gingiber, which was derived from several other languages. The name is ultimately of Dravidian origin from Tamil, India inji ver which means root of inji.

Culinary uses: Culinary uses of ginger are very vast. In India, depending on the region, ginger has many names including Aada in Bengali to Inji in Tamil and Malayalam. Ginger is a main ingredient in many lentil curries and other vegetable preparations. It is sipped on as a tea in the winter. When this tea is drank in the morning, the sweet and spicy aroma of this tea really wake up all of your senses. Ginger is made into candy in South India. In Bangladesh, ginger is called Aadha and is often used in meat dishes. In Japan, ginger is pickled or grated raw on tofu or noodles. In France, Canton is ginger flavored liquor produced in Jarnac. This compares to the United States where when we think of ginger it often means sweet foods like ginger ale, gingersnap cookies, gingerbread or ginger biscuits.

Ginger is a warming medicine, so this means that it brings heat to the body. Ginger is most well known for its effect on the digestive system. Ginger is a supreme anti nausea medicine. It can be taken by tea, capsule or tincture for this effect. It is handy to have ginger tea bags or capsules available while traveling for motion sickness. In addition to calming upset stomach ginger dispels intestinal gas, meaning it reduces flatulence. Ginger also relaxes the muscles of the intestines and can be very helpful for intestinal spasms or colic. In addition to helping the digestive tract ginger also improves circulation. Sipping warm ginger tea will often warm chronically cold hands and feet. Fall transitioning into winter is a wonderful time to use ginger daily because it has a dispersing action that breaks up colds and helps relieve congestion in the lungs.

Storage of ginger: Fresh ginger can be found in the produce section of most grocery stores. Look for smooth skin with a fresh spicy fragrance. Rhizomes should be firm and feel heavy for the size. Unpeeled ginger can be stored at room temperature. Peeled ginger should be stored in the fridge and used before it wrinkles. Freezing ginger is also an option and will keep for up to 2 months in the freezer. Dried ginger should be kept in a cool, dark place in an airtight glass jar. Dried ginger and fresh ginger cannot be interchanged for most recipes. Dry ginger is more commonly used in sweet preparations. Fresh ginger can be easily grated with a microplane grater or the fine grater on the standard box cheese grater.

Masala tea is also known as chai tea. I learned this recipe for tea in India while studying Ayurvedic medicine. This tea is meant to be enjoyed on cool morning, like many of our Utah mornings now. All the spices in this tea are warming in nature and help ward off colds. To make the tea more spicy add more ginger.